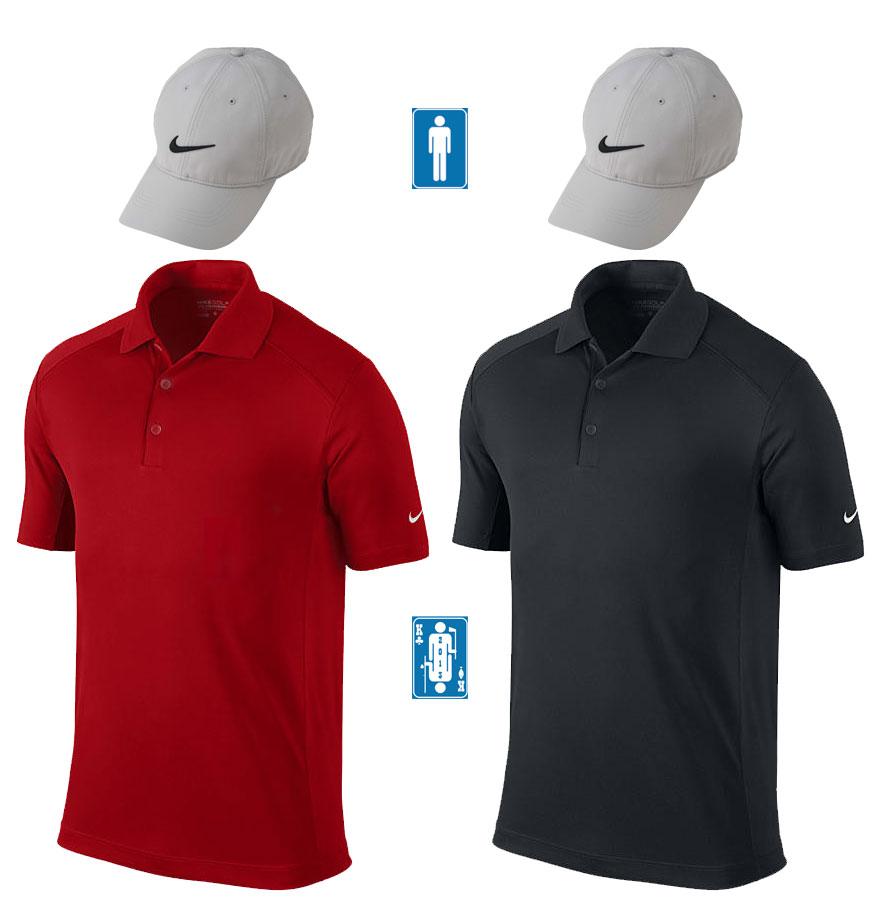 As such, Sporadic Jack and Scottish Rob, the only two Alumni and Twenty Thirteen attendees meeting this criteria, were chosen.  Team names were chosen based on criteria suggested by Sporadic Jack that (after many beers during the Board of Directors meeting) was actually approved, and based on that criteria, Sporadic Jack will captain the Champ McNairs and dress in black while Scottish Rob will lead the Omer Princes in crimson.  Each Twenty Thirteen alumni will receive a Nike Dri-Fit Victory Polo in their team's color with the Twenty Thirteen logo embroidered on the right sleeve, as well as a Nike Dri-Fit Tech Swoosh cap with the standard Weekend of Man logo on the side temple.

The Ironhead Cup Draft has been scheduled for 4:30 PM, Friday, June 7th, 2013 at Barrio in Lowertown St. Paul.  All Men are encouraged to attend, especially rookies.

The Bobocracy and Undrafted Jeff will be preparing a draft kit for the captains to be published no later than May 31st.