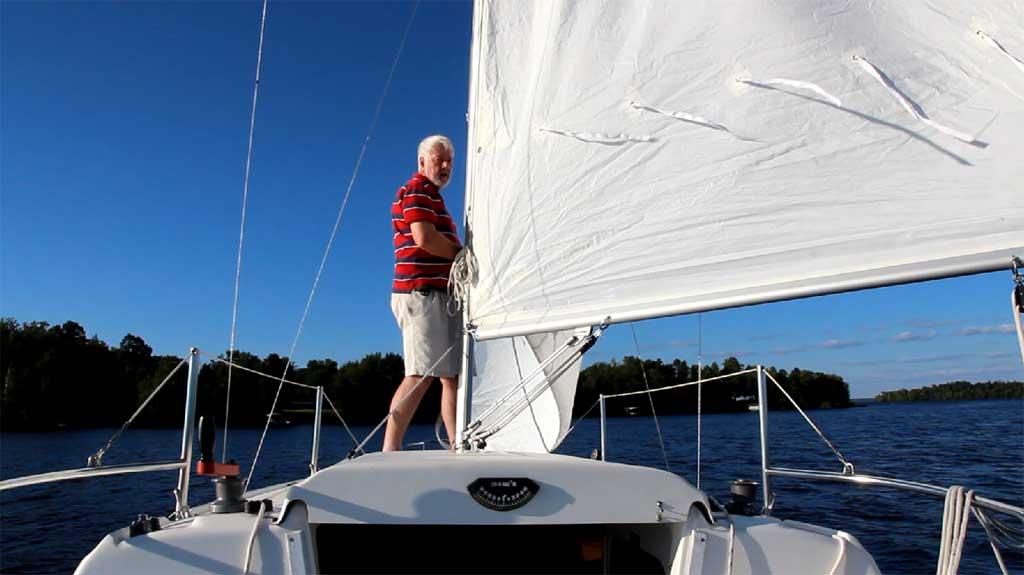 Years ago National Geographic named Lake Vermilion one of America's top ten most beautiful lakes, a title which the Man Alumni are in steadfast agreement.

Lake Vermilion has over 1,200 miles of shoreline and contains 365 islands, one for each day of the year. Stretching 40 miles from West to East, Lake Vermilion serves as a spectacular body of water upon which Men will sail.

The Fleet of Man contains a twenty-six foot McGregor sailing boat, courtesy of Scottish Rob. While not officially named, Scottish Rob refers to this magnificent ship as Mostly Harmless, which it mostly is. There have been attempts by other Men to brand it differently, but as Captain of his ship, the word of Scottish Rob is final. He charts its course across the open waters of Lake Vermilion, navigating himself and an esteemed collection of Man Alumni passenger and crew, quenching the thirst of adventure of those Men.