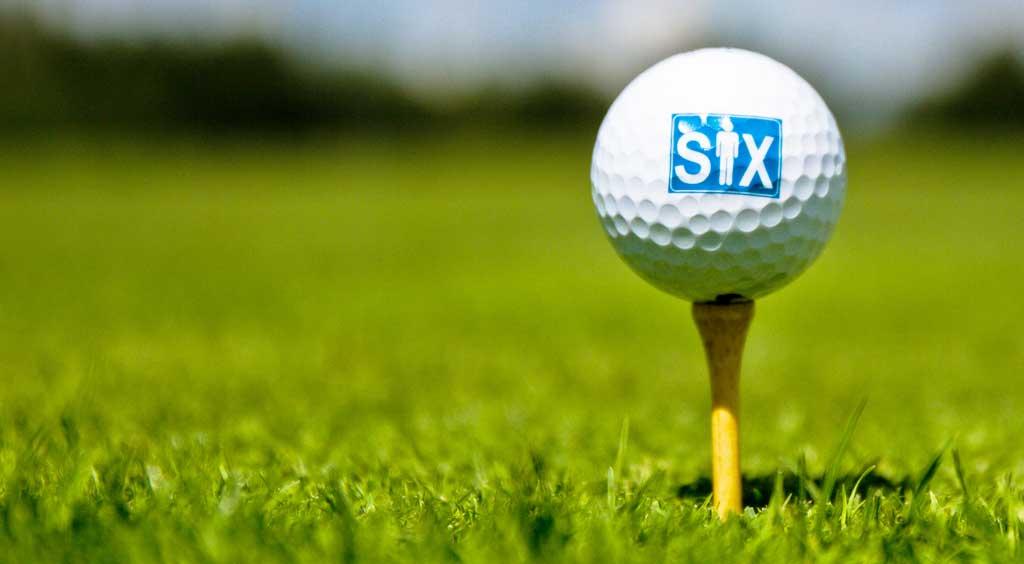 The Courses The Ironhead Cup

The Courses
The Ironhead Cup 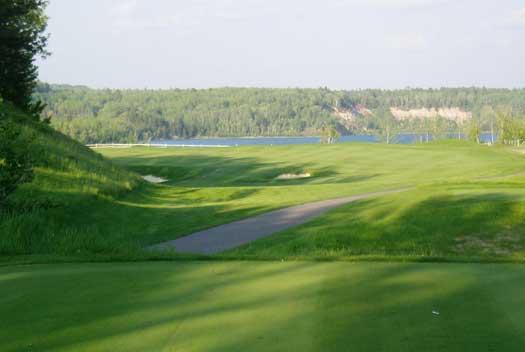 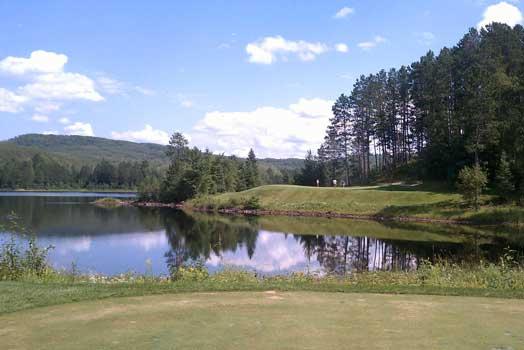 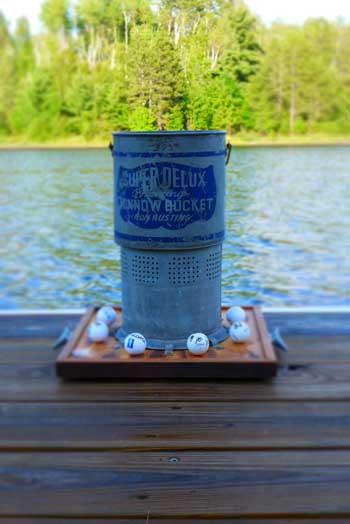 The Ironhead Cup, the pinnacle of competition between Men, is valiantly waged every year.  Long before the Weekend of Man begins, two captains from the current year's Alumni are drafted as captains.  Each captain picks his team during The Draft, and then each team plays group scored best-ball using a complicated algorithm that only the finest of Men can understand.  It is a tournament of champions, played similar to the Ryder Cup.

The trophy for the Ironhead Cup is called the Marquee de Sod, and is constructed from a minnow bucket dating to the 1920s or 1930s.  It was originally owned and used for its intended purpose by Sporadic Jack's grandfather, prior to its current incarnation as a trophy.  Each year, the winning captain earns the privilege of drinking beer from the Marquee de Sod, and having an autographed golf ball permanently affixed.

Four person is NOT four man.